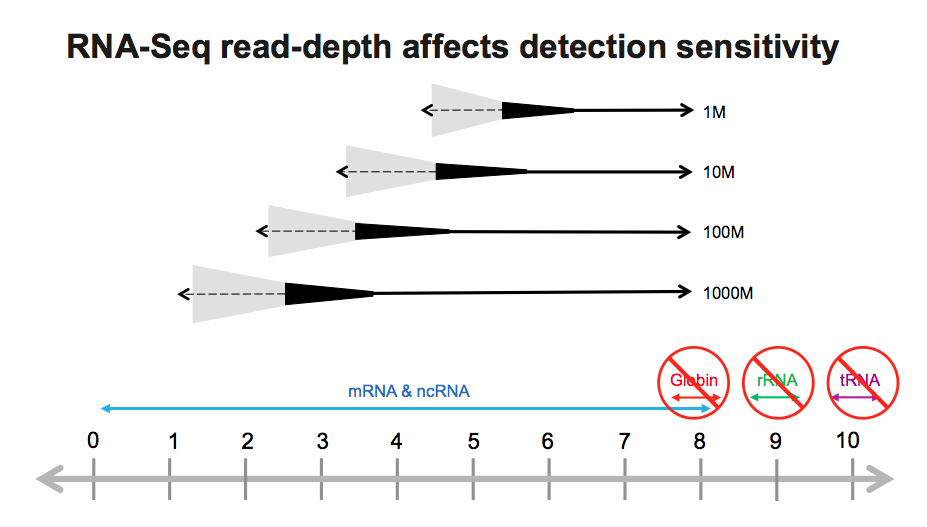 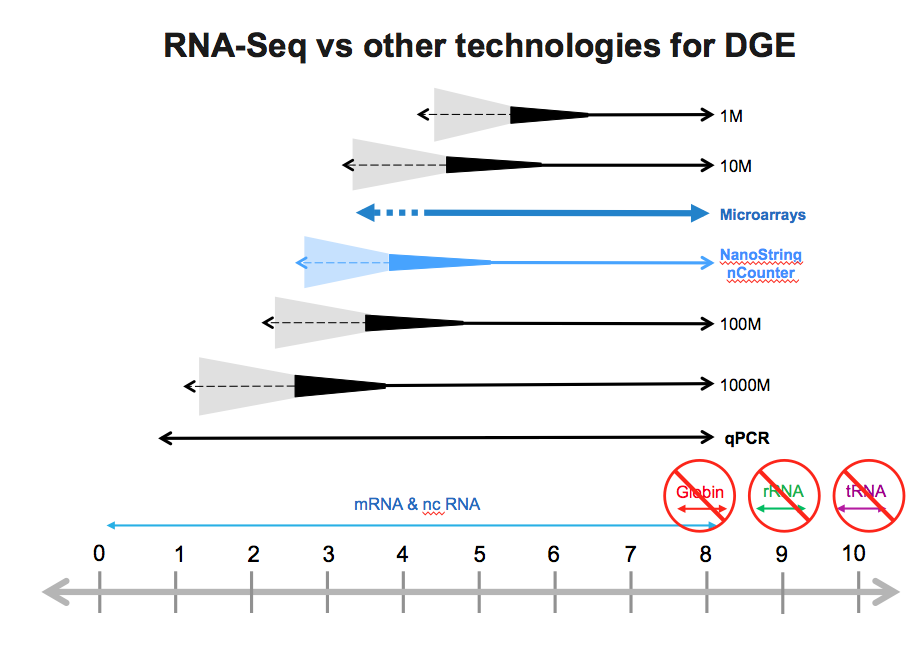 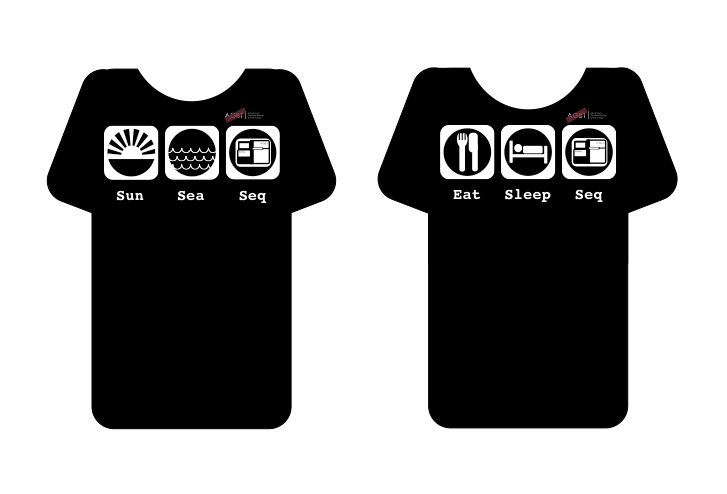 Posted by James@cancer at 21:52 No comments:

"We live in an interesting age" or so the quote goes. It is very interesting that BGI are going to start selling sequencing technology. The coverage of Jun Wang's (BGI CEO) JP Morgan presentation by GenomeWeb lays out what they plan to do to start actively competing with Illumina: exome sequencing, NIPT on BGISEQ-1000 and now new sequencers that will compete directly with HiSeq and MiSeq.

I am not sure, but would hazard a guess that BGI is still one of Illumina's largest customers for instruments and reagents. It must be an interesting relationship to manage from both sides!
Posted by James@cancer at 08:44 No comments:

Illumina's new sequencers - what will we do now?

I was as surprised as everyone else with the most recent announcements by Illumina (JP Morgan post), especially their rapidity given that V4 chemistry is just 6months old; and I quickly sketched out my initial thoughts at the beginning of the week. There's been lots of other coverage, posts (MassG,  Omics O, Mick, LabSpaces), and activity on Twitter.

I've now had a chance to digest my thoughts and plan out what I hope we can do here at the CRUK Cambridge Institute - "I'll take two please."
Read more »
Posted by James@cancer at 13:00 1 comment:

For those that are interested you can listen to the presentation by Jay Flatley at JP Morgan. And if you can't be bothered, then here are my notes (be warned they may contain inaccuracies):

Illumina continue to push hard on making DNA sequencing cheaper and easier to access for everyone. The announcements at last night's JP Morgan included a smaller X Ten, HiSeq 3000/4000 and NextSeq 550. I'm not going into much detail about the instruments, you can get the specs on Illumina's website, but I will talk about the impact the next step in Genome Analyser evolution.

Briefly the XTen is joined by the X Five System, half the price and only 9,000 genomes a year. The NextSeq 550 allows labs to also scan Illumina microarrays (remember those), but the focus is clearly cytogenetics and PGD - the system is not capable of running HT12's for instance.

HiSeq 3000/4000: The latest update for HiSeq is another big step forward, and somewhat surprising as it comes only a year after the release of V4 chemistry on the 2500. The patterned flowcells are here. Interestingly there was no mention of upgrades from 2500 to 4000. The 4000 is the machine I'd be wanting in my lab and the specs are pretty exciting: 1.5Tb in three das on PE150bp, 5 billion clusters (the Ga was lucky to get 1M per lane when first released), and still with high quality and ≥ 75% bases above Q30. 12 Human Genomes or 180 Exomes or 250 RNA-seq per run - we'll be busy making libraries!

I'll post again in the next day or two once I've distilled my thoughts on the impact for labs like mine.

There is a whole big noisy discussion going on around the regulation of NGS tests, which has been covered in some detail by GenomeWeb and other bloggers. My lab does not develop tests, but I have a real interest in seeing how NGS is being translated to the clinic and reading what's going on is very interesting indeed.

Shortly after writing my post on Authorship and acknowledgement of core facility work I was pointed to the GATC Top publications of 2014. Here GATC list the papers where their sequencing (and other) services have been used and acknowledged.

Congratulations GATC: four Nature and one Cancer Cell papers in your 2014 Top 5 can't be bad!
Read more »
Posted by James@cancer at 19:37 No comments: