Onto the next new instrument from Illumina, the NextSeq 500, I've given a brief overview but covered the new chemistry in an earlier post.


Illumina helpfully provide the NextSeq 500 User guide on their website. There is a lot of interesting reading in it and I’ve picked out a few of my favourite bits. The datasheet also describes “streamlined Illumina sample preparation kits”, I’ve not looked to see what changes have been made yet but Keith Robison over at Omics Omics has a post which describes the new NeoPrep system from Illumina. This is Illumina's incarnation of the Advanced Liquid Logic technology they purchased last year; expect 16 DNA or RNA library preps per run using TruSeq and/or Nextera assays. 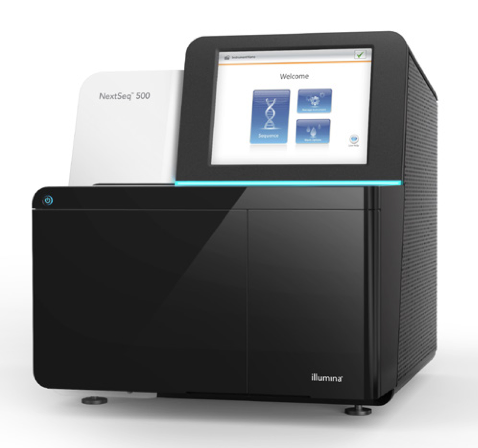